It’s always fun to see a film connect with audiences and break out, earning far more money than expected and rewarding the filmmakers for their efforts.  But it’s also sad and frustrating to see the opposite – a well-made film that underperforms at the box office.  This can be due to unfairly bad reviews, poor marketing, or – most often – little to no marketing at all.  The following is a list of films from the first half of 2016 that quite frankly deserved to earn more money than they did/have relative to their respective costs.  Here are my choices for the Top Five Underperformers from January through June of 2016.  (Box office figures courtesy of Box Office Mojo and wikipedia.)

5. Alice Through the Looking Glass

Those numbers don’t look too bad at first glance.  But what some may not realize is that a film typically has to gross about twice its production budget in order to break even.  And that’s a best-case scenario because sometimes they have to earn more than that.  So, Alice Through the Looking Glass is about $80 million short of the 2X mark and that would be considered the bare minimum acceptable outcome.  Really, North America was the problem as the film has only grossed $74.6 million there.  That’s compared to the $334 million domestic gross of its predecessor.  And that’s not fair because Through the Looking Glass is a much better film.  It’s more fun, it’s better paced, the art direction is amazing, and the focus is on the right character.  People just didn’t care for the first one, so they didn’t see this one, despite a different creative team being behind it.  And that wouldn’t be the first time, this year, that would happen.

4. Teenage Mutant Ninja Turtles: Out of the Shadows

This was an even bigger shame.  Out of the Shadows was the Teenage Mutant Ninja Turtles movie we’ve always wanted.  The problem?  People wanted it last time.  And, again, when they didn’t get it, they rejected the follow-up, even though, as with Alice, it was by a different creative team.  Researching films is important so that, if one chooses not to see a particular film, it’s for a fair reason.  This movie was unfairly ignored and the worst part is that, now that the studio has finally cracked the formula to a proper TMNT movie, we may not see another one.

Ah, yes.  Gods of Egypt was the film that everyone hated before they saw it.  It actually ended up being harmless, inventive fun with a game cast and crew who got summarily punished by the public for making an entertaining film.  After all, to reward them would involve the admission of being wrong.  This box office result was largely due to audience entitlement and immaturity.  I still see people on comment sections (ugh.  Why do I even?) claiming that this was the worst thing to ever happen to cinema while most of them still haven’t even seen it.  And many who have just regurgitate the criticisms they heard from others before the film was released.  Look, it’s not going to win any Oscars.  But it was a fun couple of hours and a treat for the senses that deserved to make a profit. 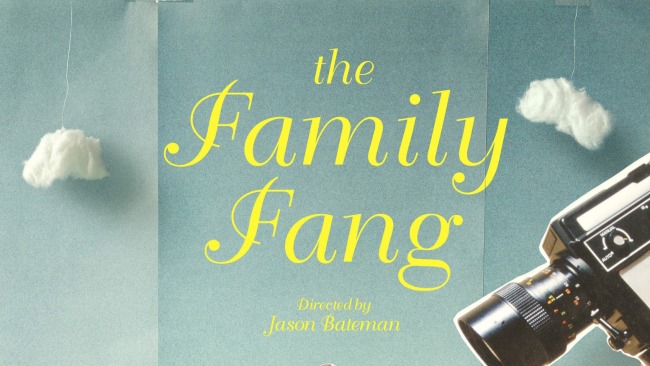 Okay, so I could find no information regarding the cost of The Family Fang.  And you know what?  It doesn’t matter.  Because it’s only made $262,766 as of June 16.  Look carefully; that’s $262 thousand, not million.  Now, yes, the release was extremely limited.  But not so limited that most people couldn’t have found it if they looked.  And that was the problem here.  It wasn’t easy or readily available, so people didn’t see it or, in most cases, even know about it.  I think it’s important to look into what movies are out there and not to solely rely on the advertising that happens to cross one’s path.  With smartphones, it’s simple, as there are so many apps out there that will tell a person all of the films playing within x miles of their current location.  If a film comes up that isn’t immediately recognized, one more tap will inform them all about it.  In this case, we have a movie made by and starring recognizable talents that has gotten virtually no attention due to a limited budget.  And it’s a great film, so that’s a real shame.  As I say over and over, stop saying that there aren’t original films out there.  They’re there.  Most people just don’t really care to see them.

1. A Hologram for the King

This is the biggest shame of all.  The greatest actor of the last thirty years stars in a mass-appeal comedy/drama based on a best-selling novel that gets enough advertising to attain TV spots and trailers and yet it only grosses approximately a quarter of its cost.  There’s no good reason for this.  A Hologram for a King is quality enough to make $100+ million but, again, it wasn’t easy, so people didn’t turn out.  And what a disappointment.  I suppose that’s okay as long as audiences understand that, in order to get films like this, they have to actually go see the ones that get made.  Otherwise, there’s nobody to blame but themselves.