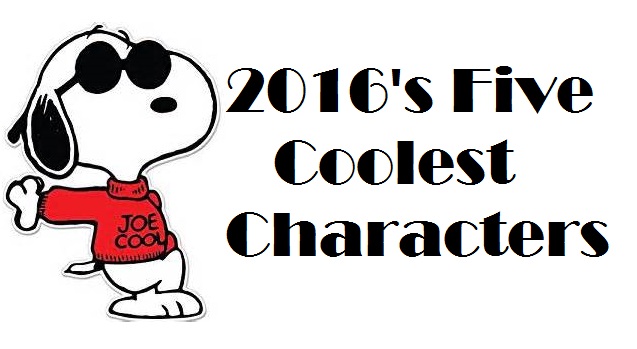 Sometimes, when watching a movie, a certain character just resonates.  Maybe you want to be like them.  Maybe you wish you knew them in real life.  Maybe their very presence on-screen shifted the tone of the film and made it more interesting.  Or maybe you just knew that when they showed up, something sweet was about to happen.  In any of these cases, you probably think to yourself, “They.  Are so.  Cool.”  That’s what we’re celebrating, today.  Not the best characters, necessarily.  The coolest characters.  The characters you wish you were.  The characters you want to marry.  The characters that make you say, “AWWWWW, YEAH!”  These are . . .

(I want to note that these characters must be new to film in 2016.  No Captain America, no Iron Man, no Batman, no Darth Vader, etc.) 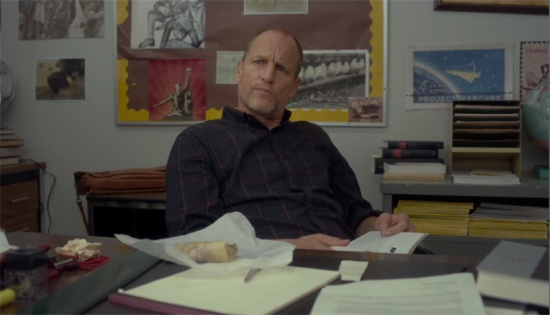 Mr. Bruner, perfectly cast as and played by Woody Harrelson, is that quick-witted, sharp-tongued teacher that we all loved in school (and some of us may have ended up becoming, ourselves, perhaps).  He takes the sassiness of his students and throws it right back in their faces, finding unrivaled joy in his ability to hold a metaphorical mirror up to their faces and show them the self-parodies that they make of themselves.  And it’s so satisfying to watch.  At the same time, he does it because he cares and he wants them to be better – to avoid perpetuating the millennial stereotype and become respectable, independent adults.  But if they’d rather not, he’s fine mocking them for their bad choices.  (Original post.) 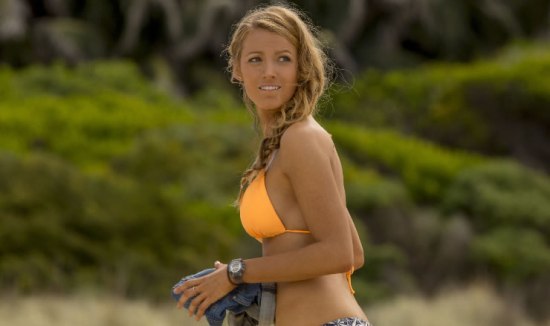 What isn’t cool about Nancy?  She’s intelligent and educated, crafty and resourceful, prioritizes her family, chooses a profession that allows her to give back to the world, and is in the peak physical condition in which a human being can seemingly be.  Oh.  And she’s willing to go one-on-one with the meanest, nastiest, grudge-holding shark that anyone will ever encounter.  Her resolve, heart, and desire to survive never dies (though I’m not telling you whether or not she, herself does!).  She not only thinks fast, but she thinks twelve steps ahead, and if Harry and Marv thought they got off bad after crossing paths with Kevin McCallister, they can count their lucky stars they didn’t break into a young Nancy’s house!  (Original post.)

I’m not sure if Chirrut Îmwe was my favorite character in Rogue One, but he was by far the coolest.  Sure, the blind martial arts expert is hardly a new addition to the annals of genre entertainment (though, if it was, he’d have probably been higher on this list).  Still, the execution is what put him over the top, and that’s a credit to both Donnie Yen and the filmmaking team behind him.  The calm, quiet confidence that Chirrut carries before breaking bad on everyone and everything around him just adds to his appeal and I’d love to think that I would carry myself the same way if I knew I was about to have to open a can.  Chirrut is the one on this list that I’d like to be (I’m already practically blind, anyway).  (Original post.)

2. The Sisters (Rooney Mara, Kubo and the Two Strings)

Chilling, menacing, and an immediate threat.  That’s what the Sisters were in the impeccable Kubo and the Two Strings.  Capable of committing deadly acts while somehow making them feel graceful, their dichotomous nature is reflected in the contrast between their elegant, picturesque masks and their dark, ominous wardrobe.  Throw in Rooney Mara’s unnerving voiceovers and the Sisters foretell of not only death, but of something really, really cool.  (Original post.) 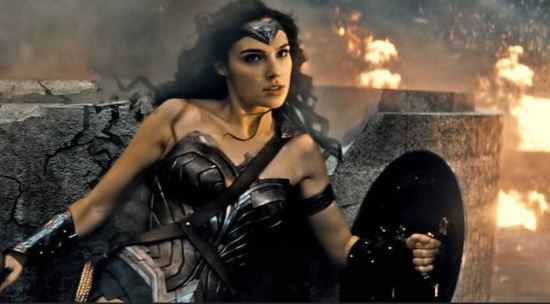 I don’t care what anybody thinks about Batman v Superman: Dawn of Justice (no, really.  I don’t care.), anyone who claims that Wonder Woman wasn’t cool as $#!+ in that movie is a dirty, dirty liar.  The way that she saves Batman from certain death, the way that she stands toe-to-toe with the biggest and baddest threat the world has ever seen, and the way that she enjoys it puts Diana at the top of the list of 2016’s coolest (new) movie characters.  She saved the boys, she saved the world, she got the sickest musical theme of the entire year, and she’s coming back for more in 2017!  Thank Hera!  (Original post.)