Since I first saw the amazing and captivating trailer for The Beguiled (check it out for yourself), this movie has been near the top of my must-see list.  I’ve been a huge Nicole Kidman fan for the last couple of . . . uh . . . decades (yikes), on top of it, so I would have likely tried to catch this one, anyway.  But the trailer guaranteed it.  I love when movies look like one thing but turn into another (see Woody Allen’s excellent Match Point for another example) and the marketing department did its job, here, and roped me right in.  I had to drive an hour to catch it, but there was no way I was missing it.

Based on the novel by Thomas Cullinan (which I obviously haven’t read) and directed by Sofia Coppola, The Beguiled is a Civil War period piece set in Virginia in which a wounded Union soldier  by the name of Corporal McBurney (Colin Farrell) is taken in by a small group of teachers and students at a seminary.  Having been segregated from men throughout their lives, and being faced with a Yankee soldier in the Confederate south, McBurney’s very presence causes great unrest and conflict that leads to some unfortunate occurrences. 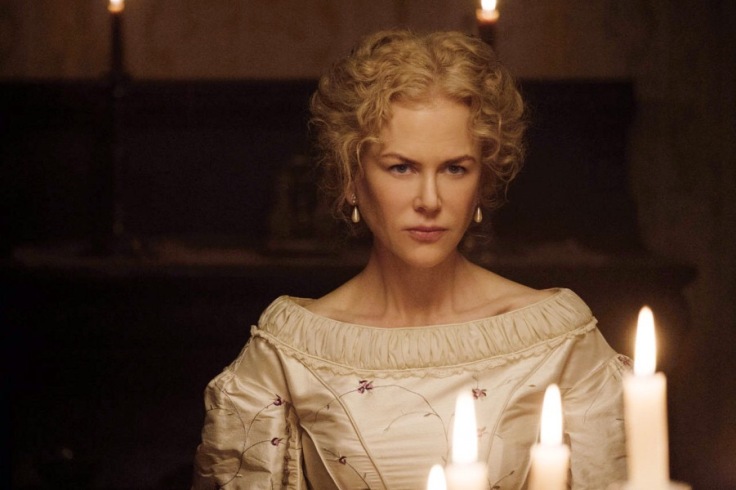 Lately, independent films have steered more and more towards mainstream sensibilities (i.e. attention spans) in their subject matter and presentation, but Coppola goes the more traditional low-budget route with The Beguiled.  The film is very soft, quiet, and methodical until it reaches the climax, at which point the dam breaks.  It’s clear from the opening frame – simply by the tone and musical choices – that something powerful is being built towards, but the film certainly takes its time getting there.

This didn’t bother me, personally.  I enjoyed watching the performances and trying to read them for clues regarding how the events were going to play out.  The premise is a concoction of supremely combustible elements and there is never any question that things are going to go south in epic fashion.  But there are so many possibilities for how that could occur that to reveal it too early would suck all of the fun and suspense out of the film.  Coppola admirably restrains herself, telling the story in the way she knows is best instead of catering to the impatient generation of typical modern filmgoers. 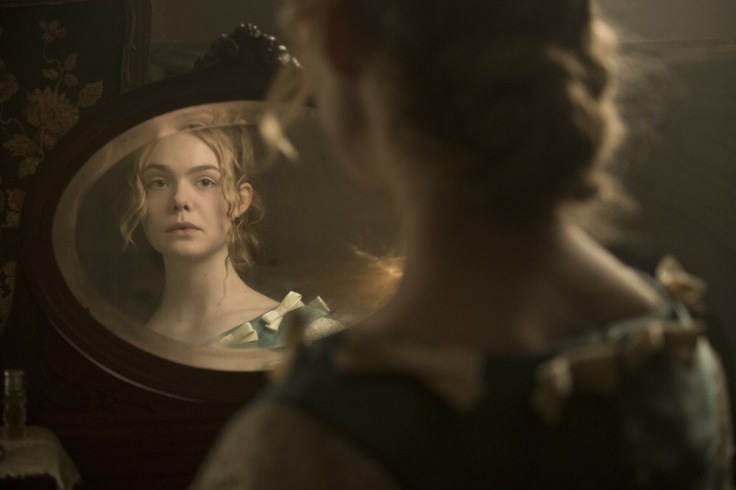 The performances are as nimble as Coppola’s direction, and remarkably layered, as well.  Kidman, Farrell, Elle Fanning, and Kirsten Dunst all provide earnest, believable turns as their characters do their best to navigate through uncharted waters.  Through the efforts of the cast and crew, the film works as a metaphor for modern society where there is a constant internal struggle between automatically seeing the worst in those with different viewpoints than oneself and the need to believe that everyone is good on the inside.  It’s this internal struggle that provides the primary conflict in the film and serves as the impetus for all of the most pertinent decision-making that occurs.

Said conflict is primarily internal, however, which may perturb some viewers who were misled by the trailers.  And, as strong as those trailers are, I have to admit that they are, in fact, misleading.  They present the film as more of a thriller than the straightforward period drama that it is, in actuality.  Also, when things do begin to go wrong for the characters, the motivations behind their actions are likely not going to be in the realm of audience expectations.  And that’s fine for those who, as I often say, judge films based on what they are and not what they aren’t.  But for those (of which there are many) who get an idea into their heads of what a film should be before they see it and then scoff at anything that contradicts their narrow-minded artistic license, they may want to educate themselves a little more about this particular narrative before plunking down their ten dollars to see it. 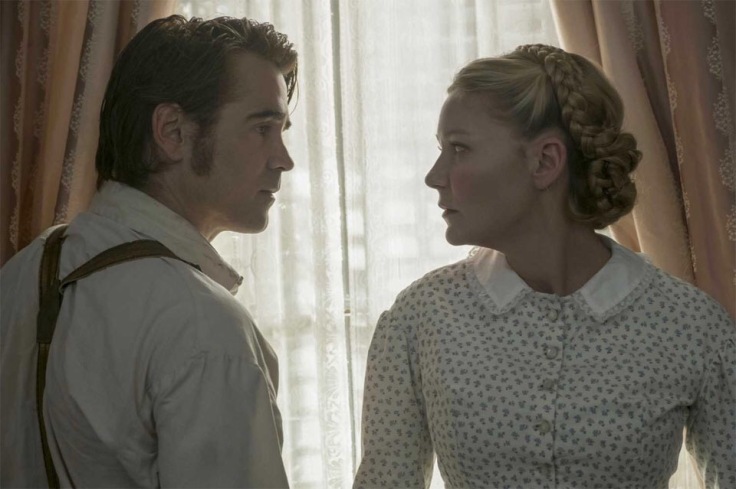 For me, though The Beguiled wasn’t quite as gripping as I would have liked it to be, I can’t complain too much.  The direction and acting are all top-notch, if subdued, and the characters all behave realistically, allowing the narrative to unfold at a grounded pace and in an organic manner.  I was hoping this one would be strong enough to have a shot at my year-end Top Ten.  It won’t likely be there by the time 2017 has ended, but The Beguiled is still a strong, well-crafted look at the effect of the fear and mistrust on society and relationships.