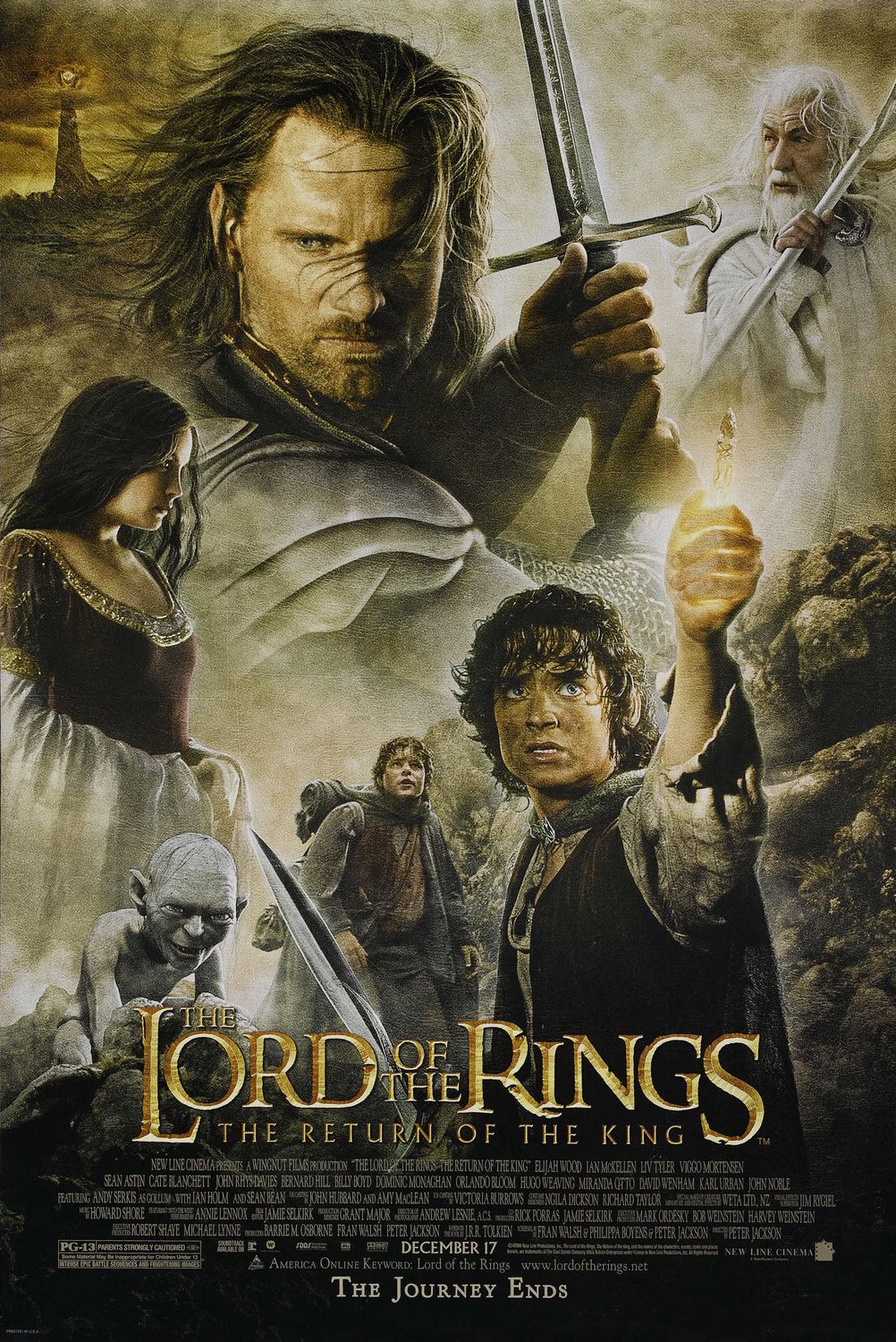 Might as well do this, right?  I did a #ThrowbackThursday on The Fellowship of the Ring here and I did one on The Two Towers here, so let’s finish off the trilogy with The Return of the King!  As before, I’m looking at the Extended Edition, so there are scenes – and even characters – that are featured in the version I’m looking back upon that are not included in the theatrical cut.  These make a true difference in giving the audience closure on some of the ongoing subplots and character arcs.  For instance, near the beginning of the film, there is a major scene featuring Christopher Lee’s Saruman, yet Saruman was nowhere to be found in the theatrical edit.  So, yes, the Extended Edition is monumentally lengthy, but it’s a much more complete and satisfying narrative experience.

Also of note regarding the film is that it was only the second film in history, after James Cameron’s Titanic, to cross the $1 billion mark at the worldwide box office.  A couple of other films that were released before Return of the King, namely Jurassic Park and Star Wars: Episode I – The Phantom Menace, now sit above the $1 billion mark, as well, but they both required re-releases that occurred long after their original runs and after the original run of Return of the King, as well. 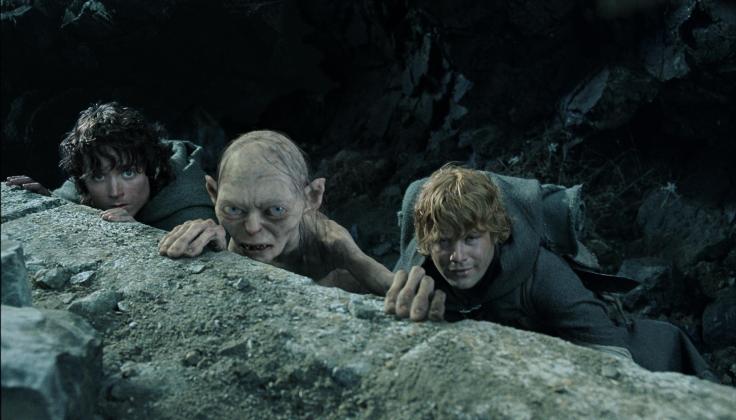 In addition to that, after the series scored Best Picture nominations at the Academy Awards for both The Fellowship of the Ring and The Two Towers in the two prior years, The Return of the King finally delivered with a win in the category.  Conventional wisdom is that the win counts as a moral victory for the entire series and that the first two installments were never going to win because the epic finale was waiting in the wings.  I don’t know if I agree with that, but that’s what many people think.

One way or another, the film certainly lives up to any lofty expectations it had weighing on its shoulders.  Director Peter Jackson took this job extremely seriously, wanting to pay respect to author J.R.R. Tolkien, pay service to the cornucopia of deep and engaging characters, and deliver for the fans that had waited for so many years – and in some cases, the majority of their lives – to witness Tolkien’s magnum opus fully realized in spectacular live-action.

In order to end up with the film that Jackson (and everyone else) desired, he knew he couldn’t cut corners.  He had to deliver on story, character, dialogue, and action.  And there is plenty of each.  The action doesn’t kick into gear, right out of the gate.  There is still a healthy dose of groundwork to be laid before the fun, eye-popping geekouts can commence.  But that’s not a problem (for those with an attention span, at least), because by this point in the story, we already feel a strong connection with the characters.  We care what they have to say.  We care what they need to do.  We care about their wants and desires.  The film is never boring because we feel like we’re a part of it.  We’re engaged.  We’re invested.  This is the magic of big-sprawling franchises that allows us to spend a significant amount of time with the characters.  Had each of the series installments been a brisk 90 minutes, so much would have been lost – most importantly the weight of the events that occur.

Along the way, everyone gets at least one moment to shine – even the characters that weren’t introduced until later in the narrative.  Jackson is savvy enough to know that every character is someone’s favorite character, so he makes sure to give everyone in the audience something to cheer about.  (My favorite moment is the big one for Legolas.  “That still only counts as one!”)  Ultimately, all of the character arcs lead up to two nearly-simultaneous events: Frodo’s arrival at Mount Doom and the Battle of Pelennor Fields.  But instead of using the action as an escape from the story, Jackson adeptly uses the action to embolden said story.  Characterizations are further developed based on the actions that are taken in war.  Important events in the narrative are both caused and affected by the physical conflicts.  It all works together as one massive cornucopia of masterful storytelling by one of the great filmmakers of our time.

This feels abbreviated, but what more can truly be said about this film or this series, in general?  Once everything is tied up at the end of the film (in a series of codas that the impatient whined about but were necessary in order to completely close the door on the story), the audience has had an immensely rewarding experience that honors the devoted, the attentive, the thoughtful, and the persevering patrons who were willing to submit themselves to the full, unforgettable adventure that was The Lord of the Rings.  The franchise will forever stand on its own as an unmatched combination of art, spectacle, and legacy that will likely long outlive each and every one of us.