I like Tom Cruise, but I wasn’t particularly excited to see American Made.  Heist films featuring characters knee-deep in the drug trade are increasingly more and more common and rarely distinguish themselves from each other with enough regularity or creativity to warrant their production.  I was busy with family over the weekend and couldn’t get out to see anything, but knew I would either be catching up on this one or the new Flatliners once I returned home.  Flatliners is much more in tune with my personal tastes and interests but the reviews have not been kind.  At all.  On the other hand, critics seem to overwhelmingly love American Made, so the reviews what swayed me.  I take my own advice and don’t ever try to say otherwise, folks.

To be thorough in my evaluation, I have to say that there are certain ways in which American Made sets itself apart from other films of its ilk.  For starters, it’s based on the true story of Barry Seal (Cruise).  Seal was a commercial airline pilot recruited by the CIA to be a smuggler throughout North and South America.  He’s a little too good at it and things quickly spiral out of control for him and his family.  Being based on a true story isn’t entirely unique for movies about good guys who find themselves turning to crime for an easy buck, but they’re fiction more often than they’re fact.  I don’t know for certain exactly which parts are true and which are embellished for the screen, but even the most basic components of the story make for quite a ride, so that certainly adds a pinch of pizzazz to the narrative. 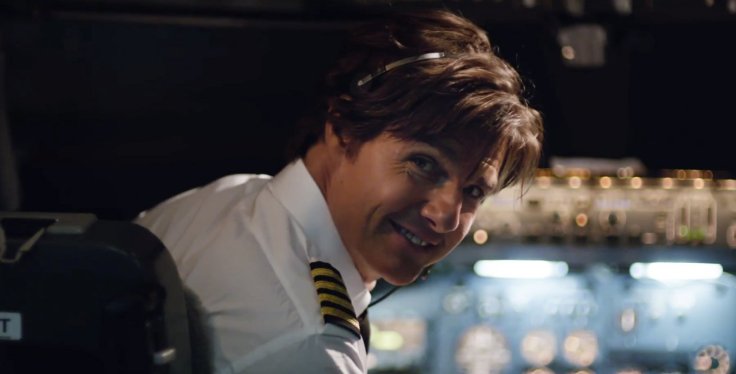 There are also little gems sprinkled throughout the picture that contribute to it’s Style Factor.  There’s a line of dialogue here or a crazy moment there that one would be unlikely to see in another film of this type.  Said dialogue is sharp and snappy when the circumstances allow it, and Cruise provides an extra burst of adrenaline from beginning to end.  He’s clearly having fun, here, and this role falls right into his wheelhouse while also giving him the chance to stretch a bit beyond his typical action-hero performances.

Seal also has his toes dipped into many more pools than I can remember seeing in any one single smuggling film in prior years.  He isn’t just a drug smuggler.  He smuggles weapons.  He launders money.  He just wants to be rich and live an exciting life.  Along the way, it becomes clear that he has either been corrupted by his new lifestyle or he was always a criminal at heart and simply never had the opportunity to embrace it.

Also, without elaborating, the final twenty minutes, or so, refuse to adhere to the typical heist movie formula, throwing some fun surprises and twists the audience’s way.  I think without those last few minutes, Seal’s story probably wouldn’t have even been considered for a film adaptation.  I say this because, up until that point, outside of the relatively minor exceptions that I’ve outlined thus far, the movie is almost exactly what I was expecting and what we’ve all seen from these types of films throughout the decades.

Not only is the overwhelming majority of the film’s running time comprised of the same sorts of scenarios that usually permeate films in this genre (lots of contraband being exchanged, lots of money exchanged in return, a bunch of bad people smiling and reveling in all of it, and repeat) but the lead character in the film is essentially a villain.  This is always a tricky proposition.  If there are no audience anchors – characters for the typical viewer to either identify/empathize with or aspire to be – then the film runs the risk of never emotionally connecting.  I don’t want to suggest that every single film needs a hero.  That would hamper creativity.  But if there isn’t one, then that connection needs to be compensated for in some other way.  I felt no connection to anything happening in this film.  I wasn’t invested in its outcome, nor was I particularly anticipating what was going to happen next. 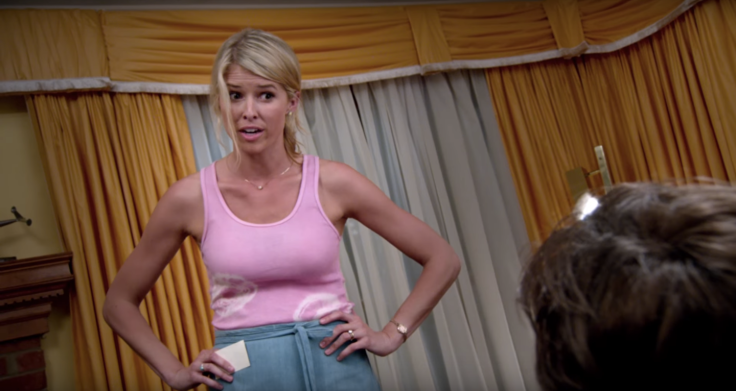 There was enough good in American Made that I didn’t hate the film, but the good wasn’t enough to overcome the lack of engagement that I felt due to the plethora of dislikable characters and the insurmountable déjà vu feeling that accompanied the first 80% of the movie.  The cast enjoys themselves, and the movie has its moments, without question.  And the final sequence of events somewhat justifies all that comes before.  But getting there was somewhat of a chore for me.  On the other hand, if you generally love these types of films, you’ll likely love this one, too.  The same goes for the Tom Cruise diehards out there.  American Made is a competent film that doesn’t really do anything wrong; it just wasn’t fresh enough for my personal tastes.