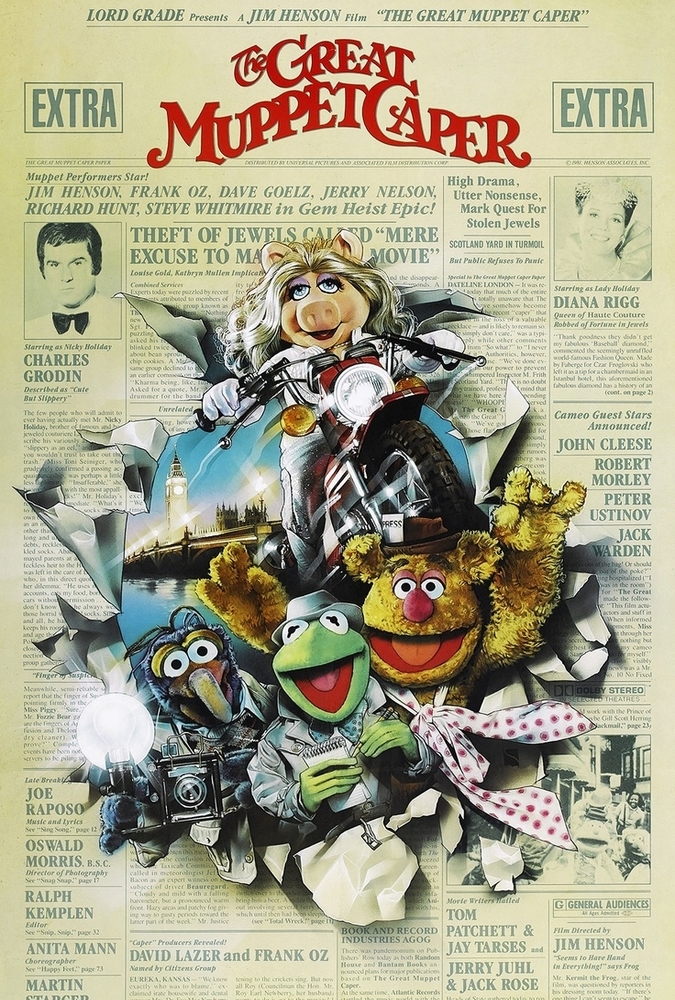 After the huge success of 1979’s The Muppet Movie (for which I have already done a #ThrowbackThursday, which can be found here), a theatrical follow-up of some sort was virtually inevitable.  The fun thing about the Muppets property is that the characters and their stories can be taken in virtually any direction, given that the characters themselves are entertainers.  Jim Henson naturally understood this and, taking over the director’s reigns for this sequel, chooses to utilize that idea to its fullest potential.

In The Great Muppet Caper, the Muppets themselves play characters – alternate versions of themselves who are all taking part in a mystery surrounding a jewel heist in Great Britain.  Kermit the Frog, Fozzie Bear, and Gonzo the Great all play American reporters who are traveling overseas to interview wealthy socialite Lady Holiday (Diana Rigg) for their newspaper.  While on assignment, Lady Holiday becomes victimized by a thief and the Muppets find themselves embroiled in the mystery, naturally interjecting themselves further into the ordeal by trying to catch the thief and recover the stolen jewels. 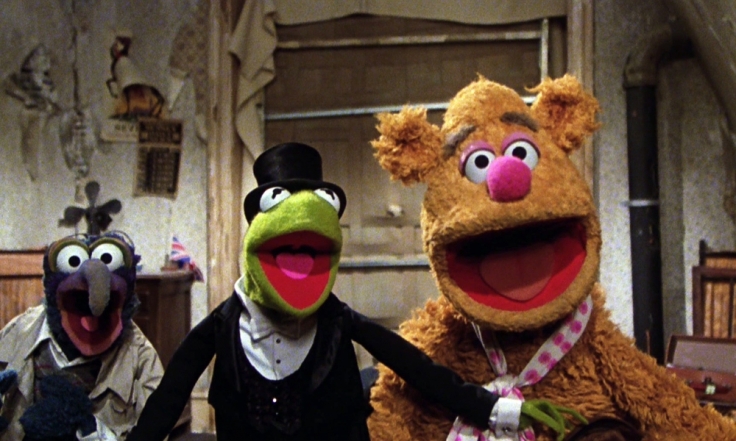 The Muppet property attained its popularity by providing physical comedy that appealed to younger audiences and combining it with verbal humor aimed at adults (but still appropriate for the kids).  The Great Muppet Caper attempts to do the same, succeeding on some levels, but falling short in other areas.

I have always appreciated a change of setting, so one arena in which the film succeeds is in its core concept.  The European setting not only offers up a visually pleasing aesthetic, but also a previously untapped source for humor that grants opportunities that the typical Muppet setting simply doesn’t.  There are also British-appropriate cameos (for those who are able to recognize these stars of yesterday) and a story that is fun enough on paper.  Charles Grodin plays the male (human) lead and gives an odd performance that never really clicks for me.  But there’s a surprising non-human, non-Muppet cameo that – for me, at least – makes sitting through Grodin’s inauthentic turn worth the time. 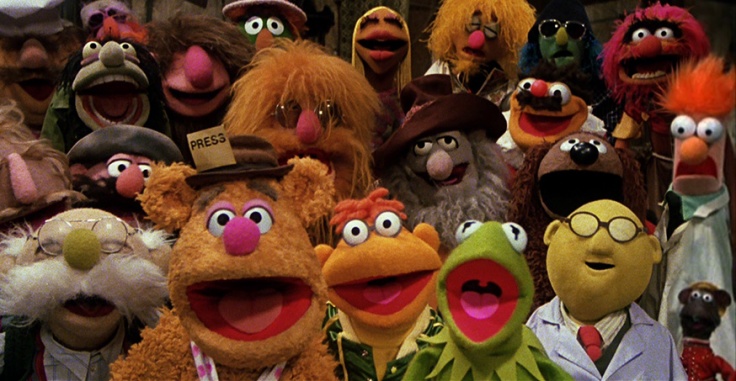 The Muppets’ traditional slapstick is fully intact and firing on all cylinders for those who enjoy that sort of thing.  I tend to lean more towards the witty one-liners that the Muppets are also famous for, but most of those sadly fall flat in The Great Muppet Caper.  The movie certainly still has its moments of wit, but most of the attempts are pedestrian and without narrative anchor or context to make them work.

For example, there is a running gag in which Kermit and Fozzie are presented as though they are identical twins, when they are obviously very disparate in appearance.  Yet, there’s never a believable launching pad for the joke that makes it conceivable in the first place.  Perhaps, had there been a moment near the beginning of the film in which Kermit and Fozzie are in a similar disguise as part of their job as reporters, and the joke in that moment is that the disguise worked and others couldn’t tell them apart, that would have provided a narrative anchor for the running gag.  Then, the next reference to them being identical – even when they aren’t in disguise – would play as a humorous twist in which now the joke isn’t that the disguises worked but that people are apt to believe anything they are told, even when there’s now evidence to the contrary.  More thoughtful gags along those lines would have provided the film with smarter humor featuring the subtext and social commentary for which the Muppets have always been known.  Instead, the movie settles for lazy silliness that lacks any bite. 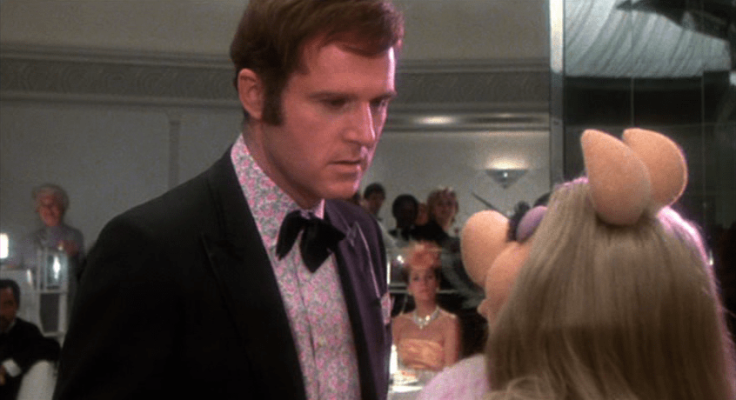 The story, while strong in concept as I mentioned before, also lacks punch.  There is very little narrative momentum until the climax itself.  Up until then, it’s mostly slapstick and grandma jokes that should please the easily sated but leave the more discerning audience members feeling empty.  There’s one extended scene in which Miss Piggy and Kermit are attempting to remain unseen as they sneak around a certain building.  But the execution by Henson is disappointingly uninspired as there are multiple moments in which Kermit and Piggy should be – and are – easily spotted but . . . aren’t for some reason?  Even in a film as irreverent as a Muppets movie, there needs to be some sort of consistency and logic, but there is sadly little of it to be found here.

The Great Muppet Caper is admirable in spirit but inadequate in execution.  Though an inspired concept, the effort to maintain a level of quality in line with what is expected from the property is almost entirely absent.  I sat down to watch the film for the first time in a very long time hoping for a Conan O’Brien monologue, but instead receiving a Jay Leno monologue.  Based on available numbers, the film doesn’t appear to have made a profit, and it’s now easy to understand why.