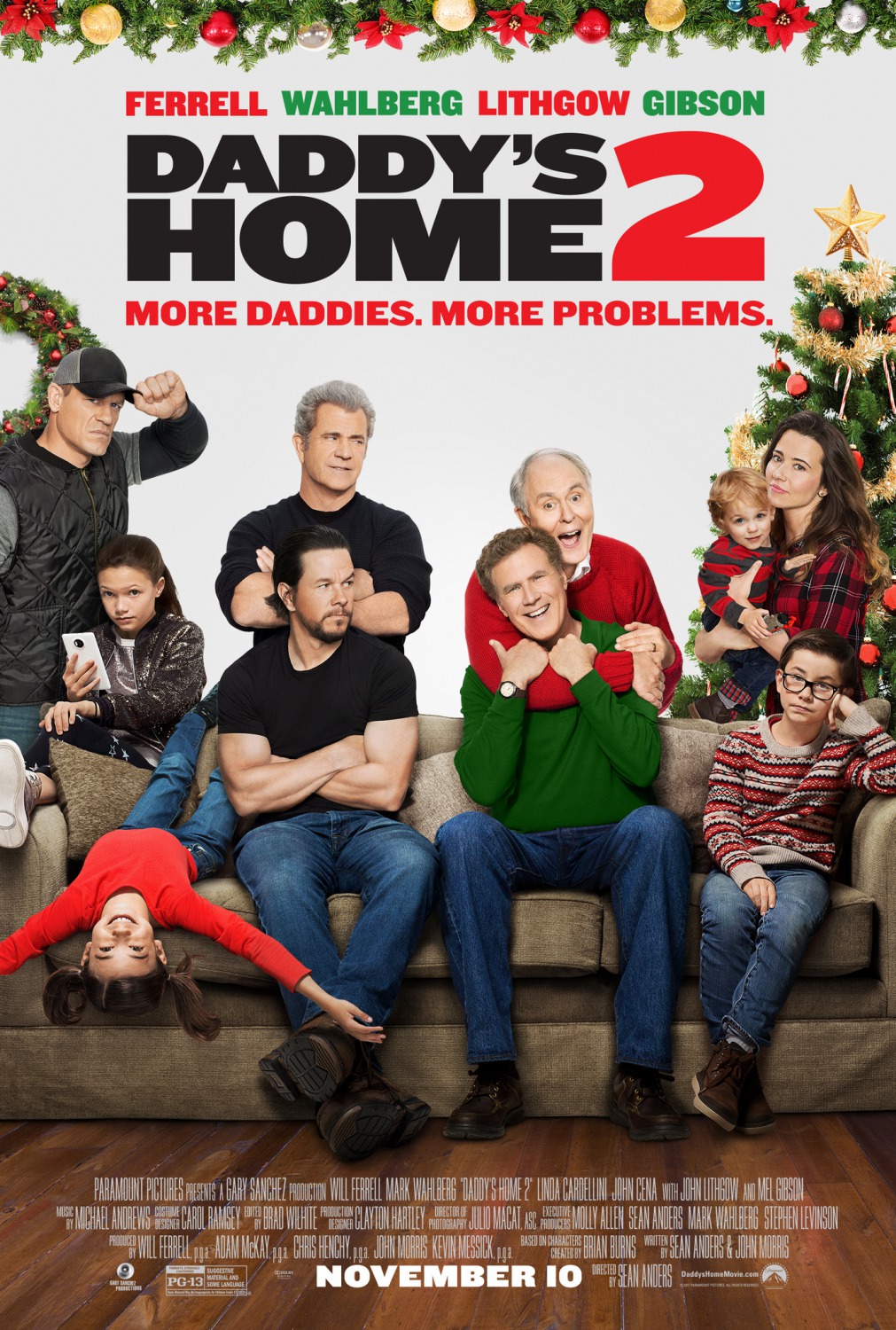 I just saw the original Daddy’s Home for the first time, less than two weeks ago, and I thought it was fun and somewhat charming. The main reason I wanted to see it to begin with is because of how much I loved the trailer for the film that I’m talking about today, Daddy’s Home Two. With a solid cast and genuine laughs, I knew I wanted to see this one, so I caught the first one as part of my homework for this column (I may be doing something similar with another upcoming sequel).

In its basic premise, Daddy’s Home Two is actually coincidentally similar to another recent comedy sequel in A Bad Moms Christmas. For starters, Daddy’s Home Two is actually also a full-on Christmas movie, so they share that thematic backdrop. Secondly, just as the narrative for A Bad Moms Christmas centers around the original mothers from the first film coping with the holiday arrivals of their own mothers, Daddy’s Home Two sees the original fatherly pair of Will Ferrell’s Brad and Mark Wahlberg’s Dusty welcome their own fathers (with Ferrell’s on-screen dad played by John Lithgow and Mel Gibson taking the on-screen role of Wahlberg’s dad) for Christmas. But while the core concept of the films are the same, their executions are strikingly disparate. 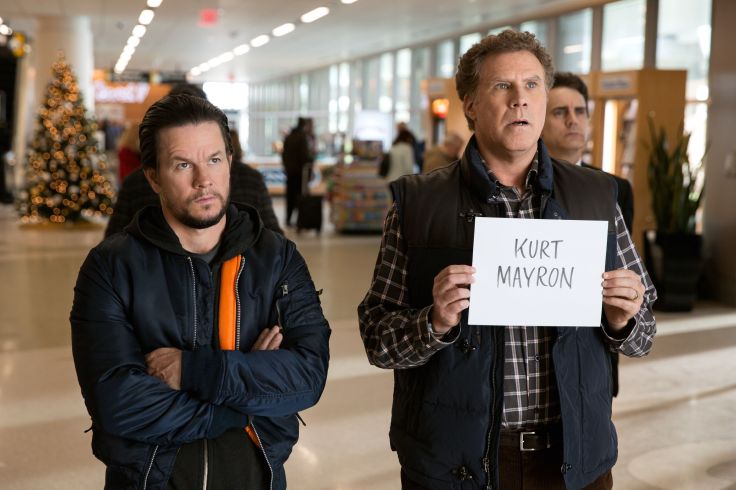 Unlike A Bad Moms Christmas, Daddy’s Home Two remembers what made the first film in its series a success and provides plenty more of it for audiences. The dichotomous relationship between Brad and Dusty still serves as the focal point of the movie and there are copious interactions between them – and they’re always entertaining. Ferrell and Wahlberg have a strong grasp on these characters and play their parts to perfection. Sure, the roles aren’t particularly challenging for them, but that only counts for award shows, not for entertainment value. Ferrell and Wahlberg are gold.

Lithgow and Gibson are every bit as perfectly cast as Ferrell and Wahlberg. This film is the latest stop in Gibson’s apology tour as he continues to rehabilitate his image and career. As Dusty’s father Kurt, Gibson plays the ultimate alpha male who has unrealistic expectations of his own son in a society whose values have long passed him by. He’s an old-school, old-fashioned so-called “man’s man”, but a well-meaning one. Lithgow shines as Brad’s father Don. Don is unapologetically enthusiastic about his love for his son, the holidays, and . . . well . . . everything else. He still believes in protecting his child from the harshness of the world, even if his son is well past the threshold from childhood into adulthood. He is every bit as out of touch with modern society as Kurt is – just on the opposite end of the spectrum. Seeing Lithgow do comedy again is an unquestionable treat. 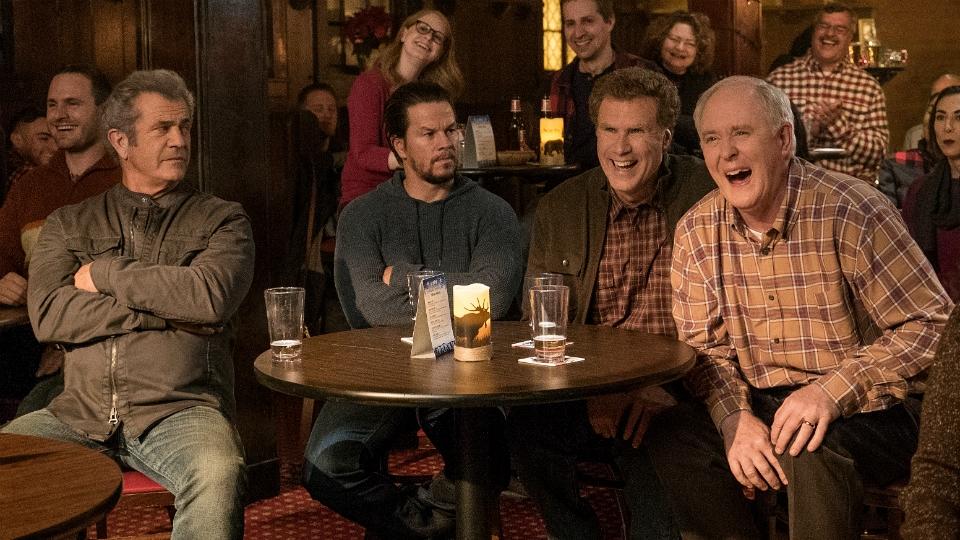 The film is certainly funny, if not always in the traditional sense. Without question, there are funny lines. And there’s some pretty good slapstick for those who enjoy that sort of thing. But the majority of the humor is character-based. That’s a smart approach for the film because the characters are all so endearing and memorable, including Linda Cardellini’s Sara, Alessandra Ambrosio’s Karen, and all of the kids. Each character has flaws, and they certainly clash with each other, but none of them are inherently bad people. They all simply want the best for the people who mean the most to them and they clash out of fear that they will let those people down.

So, the humor largely originates from that foundation, which is essentially a multi-layered “funny because it’s true” method of attack. It’s not always the wittiest or the most clever, but it’s funny, anyway, because of the character motivations behind the humor and the delivery from the multifaceted cast. 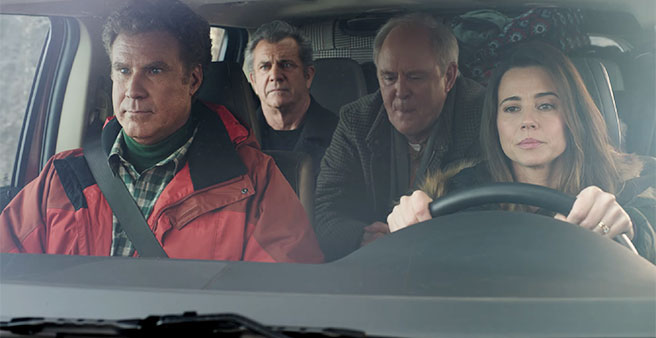 On top of all of that, I found the film to be far more heartwarming than I was expecting. Daddy’s Home Two feels much more like a true Christmas movie than most films that are more forcefully marketed as such. Sure, maybe in becoming a holiday film, the moral messages that come along with that have been covered by countless other films. But, honestly, we as a society can use a reminder of those messages, right now. And even if the messages have been done many times before, they haven’t been delivered in such a charming way in quite some time.

I expected to like Daddy’s Home Two, but it won me over in ways I did not expect. The film feels like the kind of Christmas classic of days gone by that end up being played on television every Thanksgiving night. It’s warm, it’s funny, it’s entertaining, and it delivers in surprising ways. I left the theater feeling a little more hopeful about the world and the future of society. Maybe that will only last until the next time I peruse Twitter, but – for now – I’ll take it. You should, too.