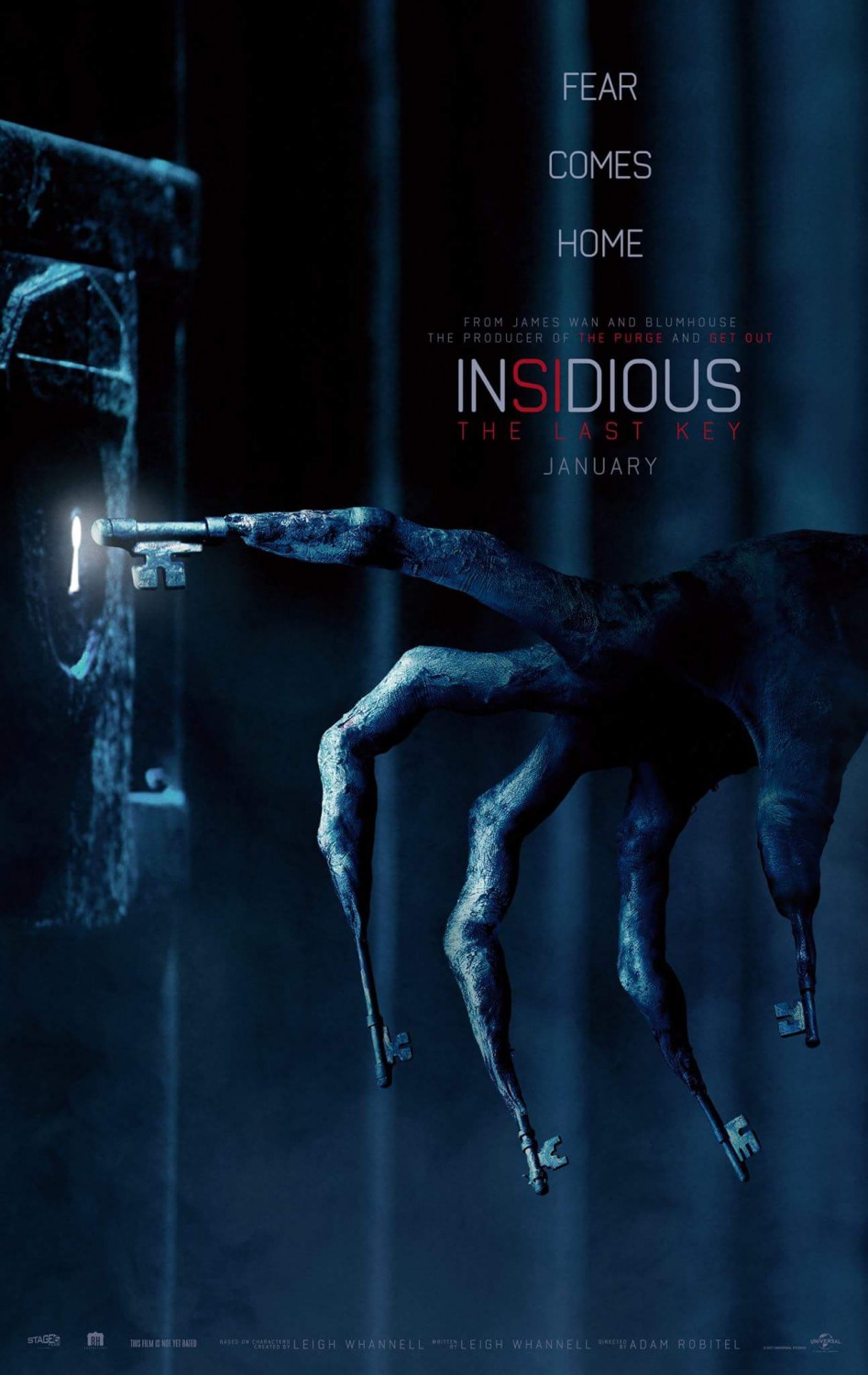 Insidious: The Last Key is hitting at a poor time for me as I’m trying to catch all of the prestige films that are swamping theaters and also balancing work and family.  It’s tough and this film, though I liked the earlier installments well enough, hasn’t exactly been the top priority on my list.  Nonetheless, I made the time to catch it, this evening, and this is officially my first review of a 2018 film.  So, yay, I guess?

I only somewhat remembered the events of the previous films heading into this one.  As successful as the films in this franchise have been, they haven’t left much of an impression upon me.  This series certainly has never been The Conjuring, that’s for sure.  Still, it’s tough to argue with success and the Insidious franchise has unquestionably been successful, earning a total worldwide cume of just under $372 million on a combined three-film budget of approximately $16.5 million.  That’s impressive, no matter how you slice it, and this fourth installment has already easily made a profit and the film isn’t even a week old, yet.

The newest chapter in the Insidious franchise continues to follow the adventures (which may be too light of a term) of Elise Rainier, portrayed by Lin Shaye. The Last Key delves into Elise’s past, partially serving a prequel, yet mostly keeping its feet planted in the present and adding to the overall mythology. The film takes some narrative risks and is surprisingly unpredictable but it never quite reaches true greatness.

I would definitely be doing director Adam Robitel and screenwriter Leigh Whannell (who also reprises his role as Specs alongside his on-screen business partner and friend Tucker, once again portrayed by Angus Sampson) a disservice if I neglected to commend their efforts to add a few extra layers of subtext and depth to their film. While The Last Key is a reasonably effective horror film, it also functions as a soft social commentary on the struggle of women to find their collective societal voice. 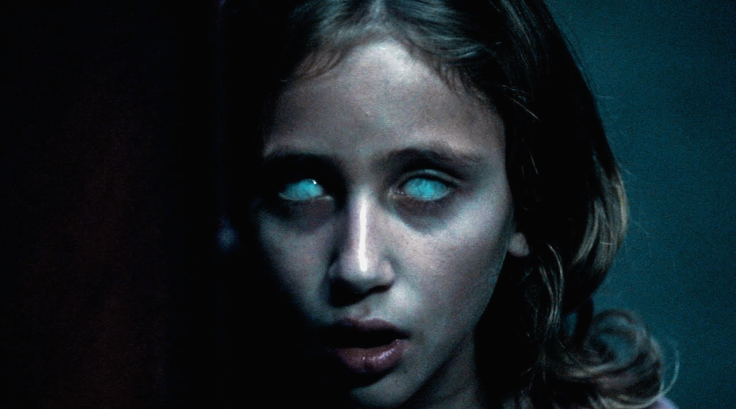 Not only is young Elise (played by the amazing Ava Kolker. Keep an eye on her in the future, folks.) ignored and abused when she first manifests and communicates her new abilities to see otherworldly entities, but some of those very same entities literally and physically silence female characters using their supernatural abilities. The point is not belabored but anyone watching with their brain fully engaged will pick up on it. Not that Insidious: The Last Key will have any sort of profound impact upon the continued efforts of women to attain true equality, but the message is still appreciated.

Getting some additional insight into Elise is also a nice touch. She was already one of the more likable and endearing horror movie protagonists in recent memory and seeing some of her relevant history only compounds that. In actuality, the film is as much a dramatic character study as it is a horror film. Perhaps that will turn some viewers off, to a degree, but the expected horror elements are still present, though maybe to a (slightly) lesser degree than the previous installments. In any event, no one who is paying attention can legitimately accuse the film of being one-dimensional.

That doesn’t mean it’s flawless, however.  For instance, there’s a silly metaphorical connection between the town in which Elise grows up and the primary demon in the film.  There’s no underlying meaning to the connection; it’s just there.  Though there are some narrative surprises, the scares are more of the same. Some of the jump scares work, but others are horrendously telegraphed. The atmosphere is consistently and appropriately unsettling, though I found the creature designs to be rather uninspired. Still, things were proceeding rather nicely until the climactic final confrontation, when – in a single timespan of approximately sixty seconds or less – one established rule after another is just shredded to bits and tossed out with the trash. Believable character motivations? Gone. Much of the supporting groundwork that had been so painstakingly laid was simply sacrificed for the sake of an exciting battle that in reality was only moderately thrilling. It wasn’t worth it.

Still, as with most movies, one must take the good with the bad. There’s some of both in Insidious: The Last Key, but it’s ultimately an entertaining entry that falls in line with its predecessors as a solid and above-average, but unspectacular B-minus horror movie. Fans will like it. Non-fans won’t be converted. No matter which you are, there’s almost certainly another installment coming, though. And I’ll be there for it, even if I don’t remember much of this one.