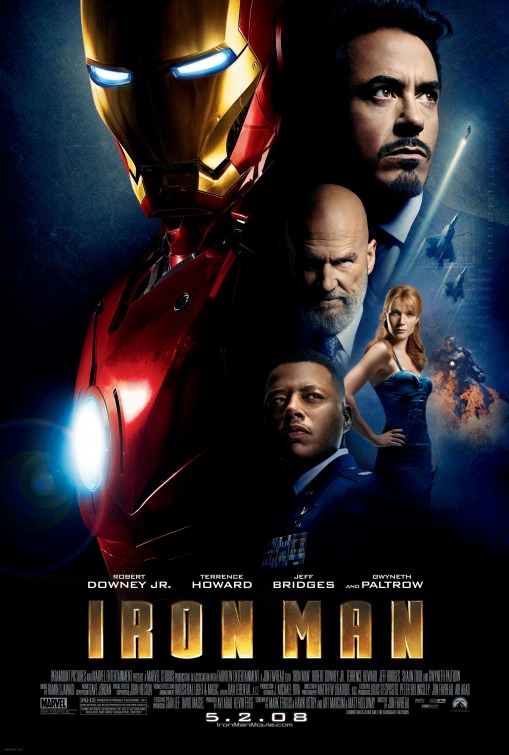 Where does one begin when discussing the lasting impact this movie has had on the film industry, worldwide culture, and our lives, in general?  Let’s start here: Marvel was in trouble.  They had filed for bankruptcy and needed money badly.  They were making virtually nothing on the X-Men, Fantastic Four, or Daredevil properties that they had licensed out to Fox, the Spider-Man and Ghost Rider properties at Sony, the Hulk property at Universal, the Punisher property at Lionsgate, nor the Blade property at New Line.  The original deals that Marvel negotiated with the studios to allow them to use Marvel’s characters for the purposes of film were done when it was a buyer’s market.  The studios had all of the leverage; Marvel needed money and therefore needed the studios more than the studios needed Marvel. As a result, the agreed-upon licensing deals were beneficial for Marvel in the short run, but included very little of the box office returns, meaning that Marvel essentially got relatively small one-time payoffs for these properties and practically nothing else.

That had to change.  Marvel came up with the idea of founding Marvel Studios and controlling their own properties in their own movies.  They couldn’t use (most of) the characters they had licensed out, but there were still plenty of choices under their own umbrella.  However, they still didn’t have any money.  So, they put up ownership of ten of their own properties as collateral to Merrill-Lynch in exchange for a $525 million loan which they would use to make two movies. 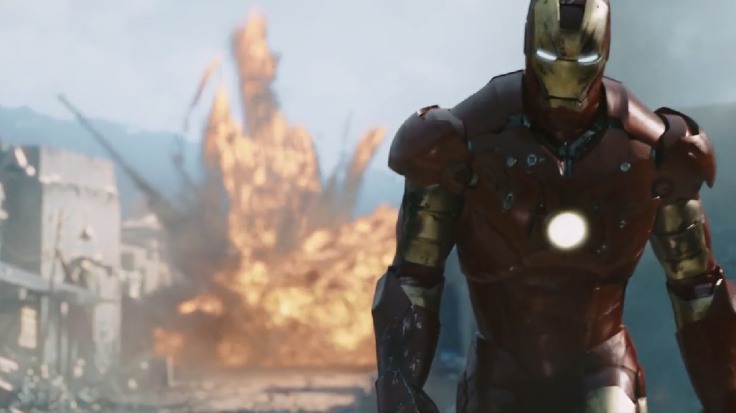 One of them needed to be a household name.  Marvel negotiated with Universal Studios and worked out a deal for a new Hulk movie that would be made by Marvel but owned and distributed by Universal.  But that was the second film.  For the first, they wanted a property that had never been done in live-action before.  And they wanted a property that would fit into their vision of doing something that had never been done in film before: creating an overarching, interconnected universe comprised of all of their unique, various franchises, allowing them to intersect, cross over, and maybe even team up.  That choice was Iron Man.

Everything rode on this film. Without its success, Marvel Studios doesn’t take hold, the Marvel Cinematic Universe (MCU) never happens, and Marvel, itself, would struggle to survive. Tom Cruise had long been connected to an Iron Man film that was in development at New Line Studios before the character’s rights reverted back to Marvel and he had long been the fans’ overwhelming choice for the part, as well.  But Marvel had someone else in mind.  They chose Robert Downey, Jr., for the eponymous role, which was even more apropos than many might realize.  Not only do Downey and Tony Stark/Iron Man share a history of substance abuse, allowing Downey to more naturally connect with and inhabit the character, but Downey’s career was also in a slump following his personal battles.  He and Marvel could help each other stage their own respective comebacks, but only if the project clicked on all levels and connected with all audiences – not only the hardcore comic book readers. 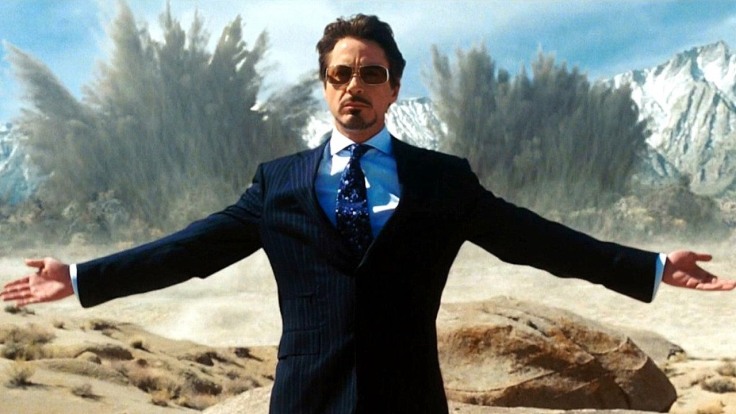 And connect, it did.  Downey defined the character for an entire generation and, in actuality, the public at large – most of whom were unfamiliar with Iron Man.  Downey’s natural charm and charisma translated perfectly to the screen and he filled Tony Stark to capacity with wit, presence, and a smarmy, yet endearing, magnetism that served as the backbone of the film.  Without Downey, it’s entirely possible that Iron Man doesn’t strike a chord with audiences and the whole MCU experiment fails before it even truly begins.

Downey didn’t do it alone, however.  Besides being buoyed by a powerful supporting cast in Gwyneth Paltrow, Jeff Bridges, and Terrence Howard, Marvel provided meaty material that the talent could really dig into.  After discovering that his inventions are being used by terrorist cells to gain ground in their efforts to extend their level of control around the world, weapons industrialist Tony Stark must come to terms with the damage he has wrought and decide what his place in the world should be.  But, first, he decides to do what he can to make sure he isn’t responsible for any more wrongdoing as a result of his previous indiscretions. 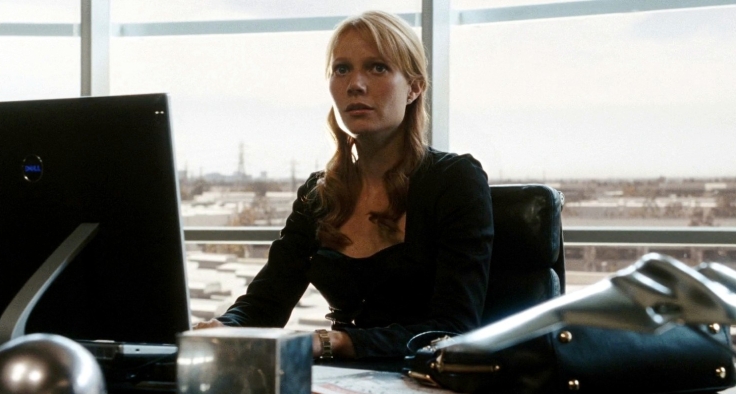 The complexity in the characters is commendable and only gets better as they’re developed further in future MCU installments.  The events of this film clearly and fully inform Stark’s decisions and actions in subsequent Iron Man and Avengers films.  The same can be said for other characters, as well, such as Paltrow’s Pepper Potts and Howard’s James “Rhodey” Rhodes.  But what allows them to truly connect with audiences is not only their flaws and fallibilities but their everyday hopes and desires as well as the grounded ways in which they cope with and emotionally juggle their astoundingly inordinate problems.  Just like so many of us, they often react without thinking first or cover their fear with humor.  In a universe that’s so fantastic, the characters are exceptionally grounded, and that’s always been the true strength of the MCU.

Though nearly twenty more films and dozens of additional characters have graced movie screens worldwide as part of the MCU since the debut of Iron Man, Tony Stark arguably remains the figurehead of the entire franchise.  Part of that is simply because he was first.  But part of it is also because of the strength of this film.  Everyone involved in the production – from Downey, Bridges, and Paltrow, to director (and co-star) Jon Favreau, to the head of Marvel Studios Kevin Feige, to the Foley artists and the costume designers (and Adi Granov for his armor designs) and everyone else at every single level – delivered an instant classic that got people excited about the Marvel Universe, again (or, for many, for the first time).

Audiences instantly understood that they didn’t need to know a character ahead of time to enjoy a movie based on their adventures.  And this film was the first step towards Marvel earning audiences’ trust to a degree that has never been seen before in the industry.  You all know what happened next: the MCU went full-steam ahead and became a smash sensation, to such a degree that virtually every other studio has tried to ape Marvel’s formula.  And none have truly succeeded – including Warner Brothers and their DC Extended Universe (though they’ve come the closest).  The other studios tried to move too quickly and get results immediately, whereas Marvel had a long game in mind, took their time, and stuck to the plan.

And they continue to do so.  Infinity War recently broke through the $2 billion worldwide gross barrier – only the fourth film to ever do so – and it’s entirely possible that they will repeat that feat in 2019, with Iron Man front-and-center.  But that’s a discussion for another time.  Iron Man is a genuinely iconic film that has had a permanent effect on the filmmaking industry and no film-lover’s life is complete without seeing it at least once.