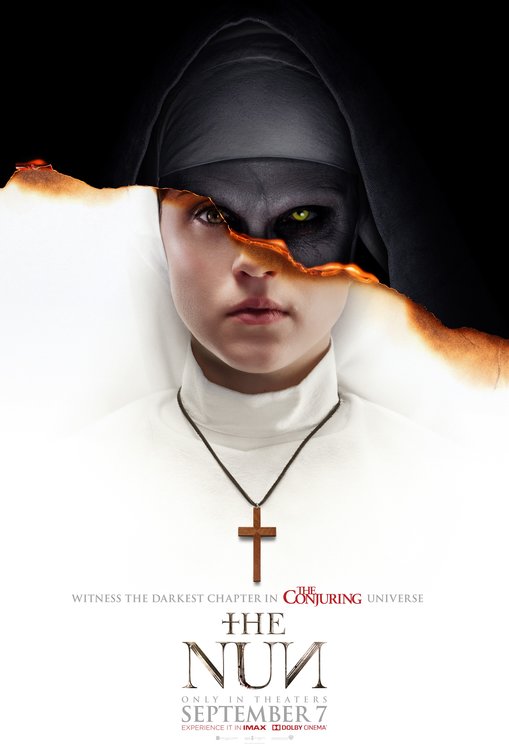 In the well-documented wake of the success of Marvel Studios’ Cinematic Universe, we’ve seen many others attempt to duplicate the model and achieve the same levels of both critical and commercial success that has blessed Marvel over the last decade.  Of those who have tried, none have risen to Marvel’s heights.  Warner Brothers has come the closest with their DC Extended Universe, but frequently poor critical reception and the underwhelming box office performance of Justice League (here’s that review) have weighed down Warner’s ambitions.

Another cinematic universe from Warner Brothers has emerged, however – one that often goes overlooked.  This one developed rather organically as a result of the popularity of its main franchise and said franchise’s antagonists.  Since you clicked and are here reading, I assume you know that I’m speaking of the universe introduced by The Conjuring (here’s that #ThrowbackThursday post and then you can find my review of The Conjuring 2 right here).  Both films that bear the word “Conjuring” in their titles were exceptionally well-received by critics and audiences alike.  From the first film spawned a separate film series based on the terrifying doll Annabelle.  And now, from the Conjuring sequel, comes this additional spinoff, The Nun. 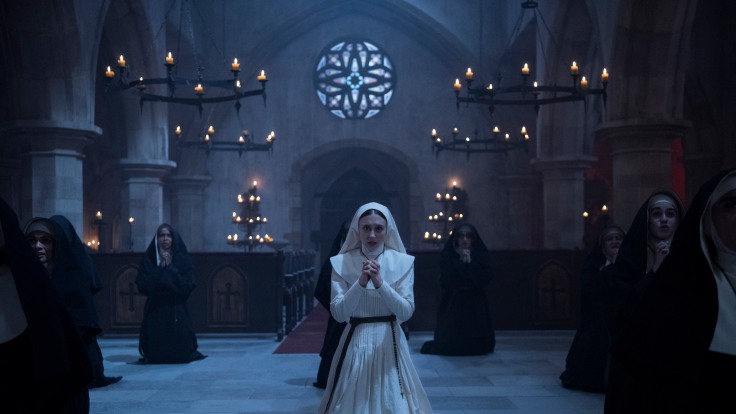 In The Conjuring 2, this character of the Nun provided me, personally, with the most frightening scene I’d witnessed in a film in many years.  It’s no surprise to me that the character has received her own horror film but, with different talent behind and in front of the camera, the question had to be posed as to whether the quality of the film and the effectiveness of the character would be maintained.  James Wan has become a modern horror master, so what happens when the Nun is no longer in his hands (though he did help to craft the story of the film)?  As great as the Conjuring films are, the first Annabelle film was rather mediocre and, while Annabelle: Creation was an improvement (and here’s that review), it didn’t approach the quality of either film from the main franchise.  Then again, almost no other horror films do.  Still, even if those kinds of expectations are unfair, the Conjuring universe has raised expectations, overall, and The Nun has a lot to live up to.

Aside from the absence of Wan, also missing is The Conjuring‘s lead duo of Vera Farmiga and Patrick Wilson.  They are the heart of the franchise and are every bit as responsible for its success as Wan and the supernatural elements.  But director Corin Hardy got the next best thing: Vera’s younger sister, Taissa Farmiga, which I would imagine is no coincidence.  Though Taissa isn’t being pushed to the limits of her talents, here, her presence is likely to be appreciated both by fans of the franchise, her older sister, and those who have enjoyed seeing her in FX’s “American Horror Story”. 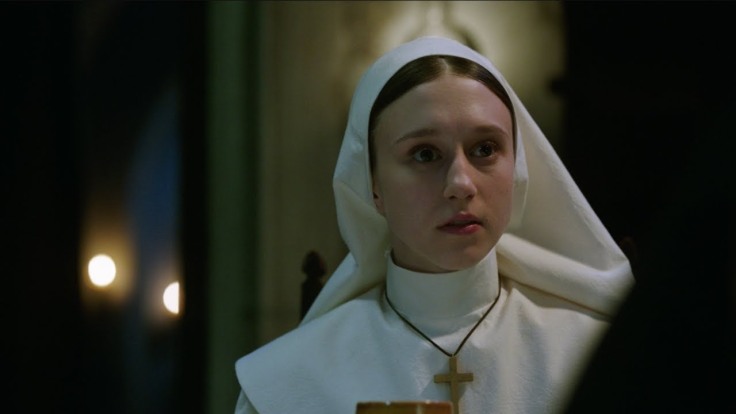 However, it’s Jonas Bloquet’s character of Frenchie who practically steals the show.  Frenchie’s fish-out-of-water sensibilities and pragmatic approach to handling the situation he and the others find themselves in is refreshingly authentic.  Frenchie serves as the audience’s proxy as well as comedy relief and those at my screening definitely appreciated him and his perspective on the events that unfold on-screen.

Beyond that, though, The Nun is unfortunately mostly standard horror fare.  The Nun, herself, is so well-designed that it seems like crafting an effective horror film for her should be easy . . . but appearances can be often deceiving.  Hardy’s inexperience shows as he’s relatively adept at jump scares (there are a few good ones) but doesn’t quite have a solid grasp on building tension or atmosphere.  It’s clear that he leans on some solid inspiration (for example, there’s one particular sequence that is lifted almost directly from one of the great overlooked horror films of the 2000s, Silent Hill.  And, hey, what do you know?  You can find my #ThrowbackThursday column for that film right here.) but he clearly lacks inspiration of his own.  Despite the handful of competent jump scares I mentioned, a moment ago, the majority of the scare attempts are transparent and predictable.  There are some nice visuals along the way, but this isn’t the kind of film that will follow you home and stick with you as you try to get to sleep at night. 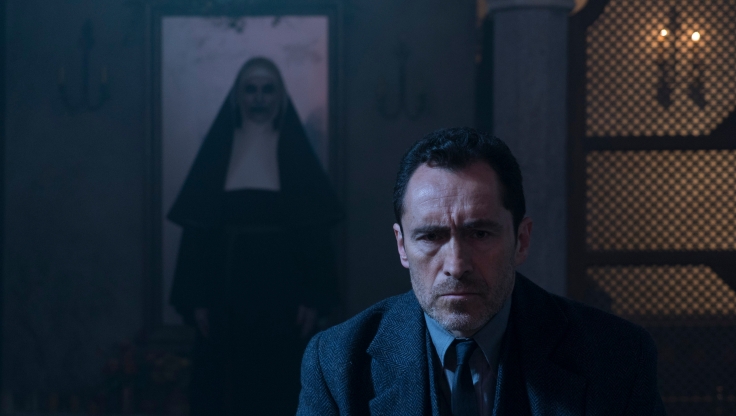 I feel like I say this, a lot (because I do), but humor and horror are alike in the sense that mileage varies; what one person loves, another hates, and vice versa.  But they also have something else in common: they both depend strongly on timing and unpredictability to succeed, and that’s where The Nun falters.  It’s far from being the worst film of the year (it’s not even the worst horror film of the year), but it falls flat in the areas that matter most and I would say that it’s the worst film in the Conjuring universe.  There is some excellent imagery and also that fun turn by Bloquet but I suspect that, for most, those are not enough to tip the scales in the film’s favor.  As I said, the bar has been raised by the two main Conjuring films and they’ve raised it to the point that their own spinoffs look bad in comparison, which is an interesting conundrum.  See it, if you must or if you simply want to.  Otherwise, Hereditary hit home video, this week.  Hint, hint.