I can’t immediately recall a time when there were so many (three, to be specific) mysteries in theaters.  First, just a few weekends ago, we got the mediocre The Happytime Murders (review) and the spectacular Searching (review) and, now, from “the darker side of Paul Feig” (as the marketing states) we get A Simple Favor.  I’ve been excited about this one since the first trailer, as I like Feig, but I’m also a pretty big fan of both Anna Kendrick and Blake Lively, who assume the two lead roles in the film.  It seemed like an easy recipe for success, and this was my most-anticipated film of the weekend.

The story follows meek and unassuming single mother Stephanie Smothers (Kendrick) as she strives to form a friendship with the power mom of her son’s elementary school, Emily Nelson (Lively).  As the two get to know each other, Emily challenges Stephanie to push herself outside of her comfort zone, toying with the dynamic of their relationship.  Stephanie begins to struggle with her own identity until suddenly, after Emily asks Stephanie to pick up and watch Emily’s son after school, Emily vanishes without a trace, leaving Stephanie to wonder what happened to her new friend and who she can and can’t trust.

Right away, things feel slightly off-kilter as Feig immediately inserts an uneasy and uncomfortable vibe into the film.  It’s not always obvious what the source of said vibe is, but it’s there, and the viewer never feels able to just relax and take in the movie.  Instead, they are immersed in the ongoing narrative through a combination of tone, music, and the performances of Kendrick and Lively, who play their roles with just enough exaggeration to make everything seem unnatural.  Both actors toe the line with crossing their characters over into caricature territory.  They never quite get there, but the message is clear that neither are exactly who they profess to be.  I normally don’t care for that type of acting but Lively and Kendrick aren’t doing it for the sake of doing it, and their approaches to their roles adds a vital feeling of unease to the picture that contributes significantly to its effectiveness.  Plus, both are clearly having fun and it’s a blast to see Lively in this sort of role, which is unlike any other I’ve seen her take on.

Feig has made a name for himself through pure comedy, bringing audiences films such as Bridesmaids (here’s that #ThrowbackThursday), The Heat, and 2016’s Ghostbusters reboot (review).  When the marketing for A Simple Favor branded the film as being from his darker side, it was pretty accurate.  The film still maintains a sense of humor, but it’s much more twisted than Feig’s typical brand and only adds to the level of discomfort present throughout the film.  The subject matter also veers into immensely adult themes and I would say that it is unquestionably for mature audiences, only.  (Notice I didn’t say “adult” audiences, as age and maturity don’t necessarily go hand-in-hand.) 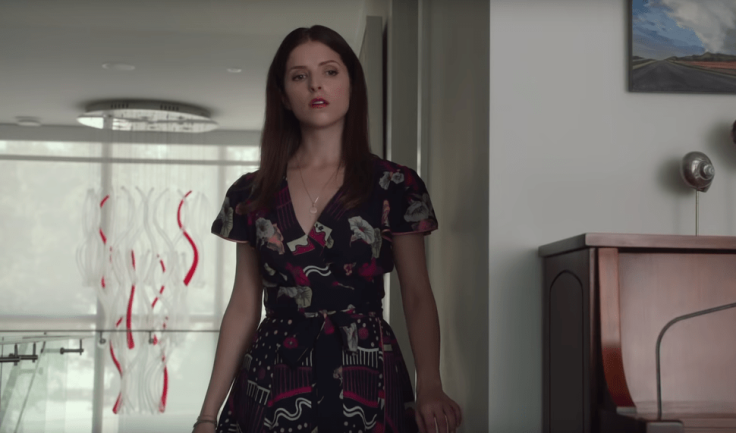 Some will find the odd concoction of dark comedy with weighty narrative to be disorienting, and I can’t swear that isn’t Feig’s intention.  After all, everyone in the film is disoriented, as well (or are they?), and that feeling only serves to suck the viewer in even more.  I will say that even though the film is somewhat unpredictable – mostly due to leaving the narrative’s resolution open to numerous possibilities – it’s neither quite as compelling nor as surprising as I’d hoped it would be.

Perhaps following so closely to the superior Searching was a bad idea, but that couldn’t have been foreseen far enough in advance to justify the expenses involved in compensating for it.  That’s not as easy to do as many would initially think.  Don’t misunderstand; the mystery component of this film is engaging and entertaining (and far better than that of The Happytime Murders) but it’s not the best out there, at the moment.  However, the star power and the performances of Lively and Kendrick do partially balance it out and add a little oomph to the proceedings. 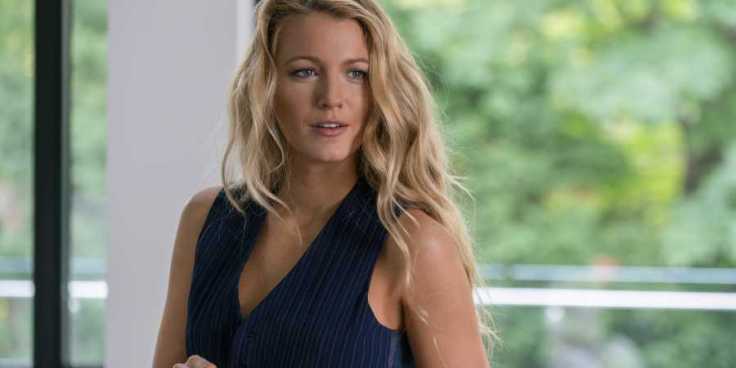 How much one enjoys A Simple Favor will depend on why they are interested in it, to begin with.  It plays like a mixture of Gone Girl and Mulholland Dr., neither of which are easy films.  It’s quirky, it’s off-putting, it’s challenging, and it’s a little weird, but it’s also well-crafted, entertaining, and – in its own odd way – fun.  If you’re going for the cast – Kendrick, Lively, or both – don’t hesitate.  If you’re only interested in high-speed twists and turns, this is not that film.  But if you want a competent mystery, combined with charismatic performances for complex characters, and a narrative that pushes the envelope, then this is the film for you.  I liked it very much, but Searching is still the best mystery-thriller (and movie, in general) in theaters, right now.  Start there, then maybe make a double-feature out of it with this one.