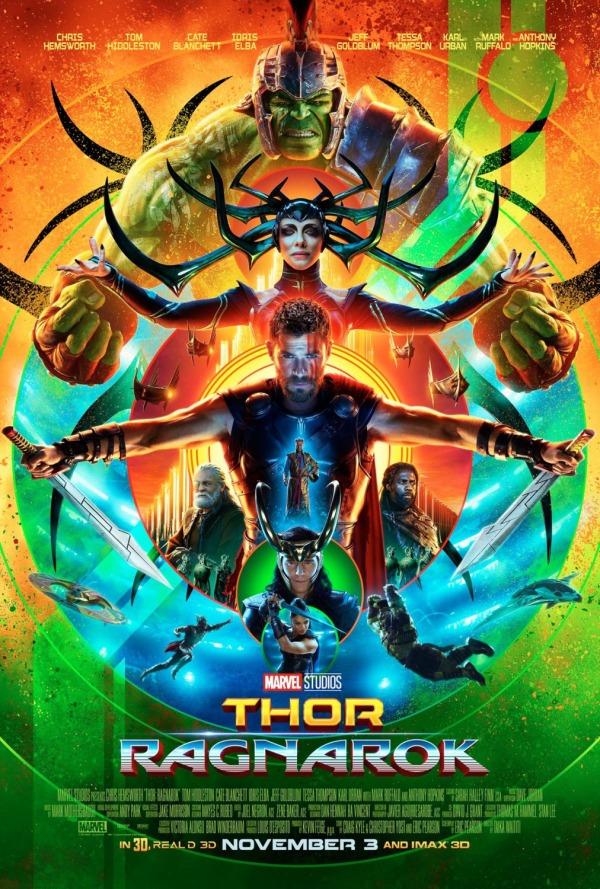 Here we are!  If you know me at all on a personal level, you know that the Hulk is my favorite fictional character of all-time (I like him better than most real people), so Thor: Ragnarok has been my most-anticipated movie of the entire year, without question.  A combination of the comics' popular "Ragnarok" Thor story (or... END_OF_DOCUMENT_TOKEN_TO_BE_REPLACED

I have a feeling this is a wasted column.  Let's be honest; you've already made your mind up about this movie.  Most of you probably did so without even seeing it.  So, why should I bother?  Maybe there's one person out there who actually cares what I think, regardless of their own opinion?  Probably not.  But... END_OF_DOCUMENT_TOKEN_TO_BE_REPLACED 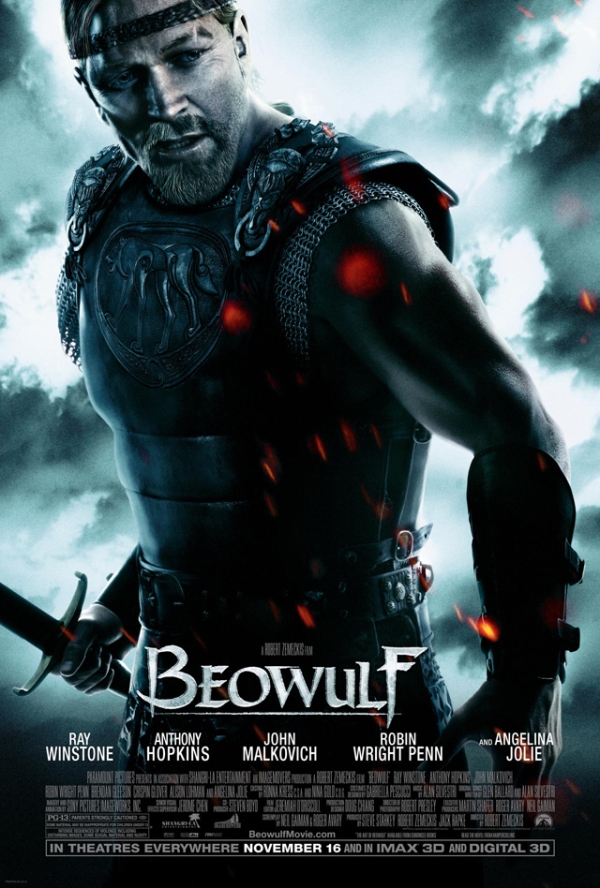 Original US release date: November 16, 2007 Production budget: $150,000,000 Worldwide gross: $196,393,745 2007's Beowulf is a notable film for a number of reasons.  For one, it continued director Robert Zemeckis's experimentation with motion-capture CGI (computer generated imagery) filmmaking (initially utilized by Zemeckis in 2004's The Polar Express).  Also, the changes to the original poem's... END_OF_DOCUMENT_TOKEN_TO_BE_REPLACED